by The Guilty Wanted 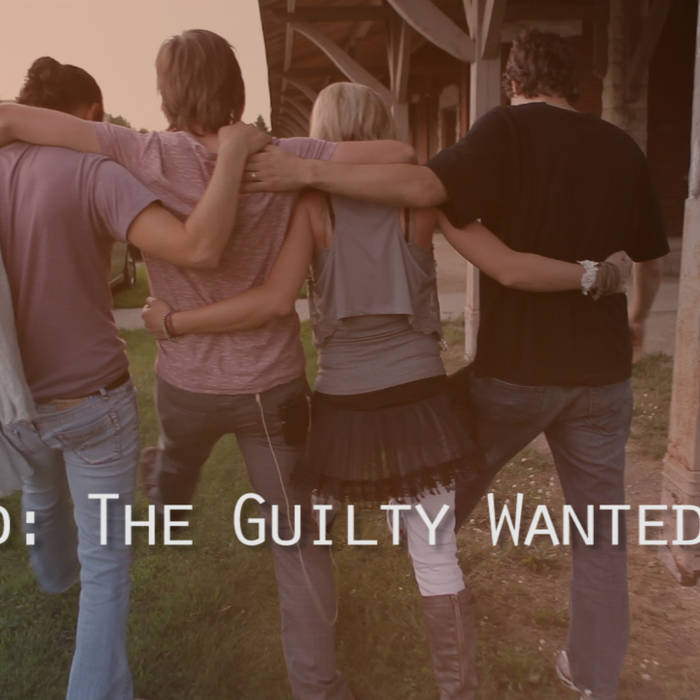 The song came out of a time when you are in a confusing relationship and don't know where its headed. We had a great time recording this track live in an old train depot while also shooting a video. View the video here: www.youtube.com/watch?v=j0P7t23YMTY

The Guilty Wanted formed early in 2011, retooled for 2012 and has quickly developed a sound that is best described as "Modern Americana." Their originals about life, faith, and inclination will give you pause with fiercely catchy musical arrangements and a thick atmosphere of sound blending the organic with the electronic for a modern mood. ... more

Bandcamp Daily  your guide to the world of Bandcamp